The following board member profiles reflect the Boys2Men 2021 Board. We are grateful recipients of the support of amazing community members, parents of our boys, and outstanding board members. 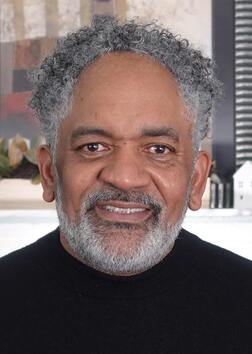 Chris Scott is the founder and executive director of Boys2Men, Inc. He has been successfully working with young people since 1990. He is the recipient of the 2015 Spirit of Community Award from the City of Berea. Mr. Scott is a third-generation resident of Berea, Ohio. He attended Purdue University and received a degree in Criminal Justice. He is a life-time member of the Kappa Alpha PSI Fraternity. Mr. Scott is a retired NFL Alumni and played defensive tackle for four years. Boys2Men was birthed out of the Citywide Men’s Bible Study. His driving passion is to support young men of the community to become strong men of purpose and community impact.
chris@b2minc.org 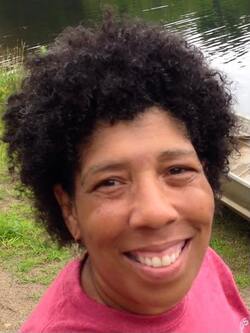 Debra has been a resident of Berea for over 25 years. She was raised in Southern California. Debra comes from a long line of community involvement from her mother to her sisters . She has been involved with various projects both in the Berea city schools and in the Berea community. She and her husband founded Boys2Men in 2012. Debra is the administrator and assists the executive director with attaining new donors and fundraisers. Debra loves working with the Berea community and getting the word out about the Boys2Men programs.
dlscott50@iclould.com 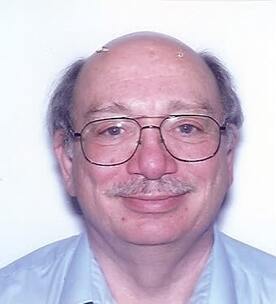 Larry J. Baldwin has been a resident of the Berea-Strongsville area for 34 years. He is a research associate chemist for Ferro/Valtris Specialty Chemicals for 33 years. Mr. Baldwin believes it is an honor to serve on the board of Boys2Men. He most enjoys witnessing the stories of the B2M boys as they grow into men In the program.
seaford1983@yahoo.com 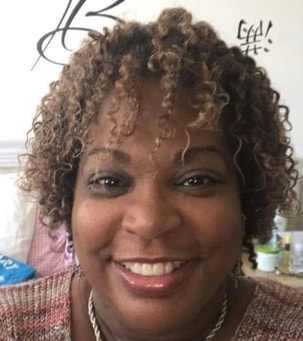 Beverly is an original resident of Berea Ohio who moved away
and returned i n 2007. She attended Loomis Elementary, Roehm JR, and graduated from Berea High School. Beverly to moved to Nevada for a couple years in 1984 and then made her permanent residency in South Florida. She had a successful career in finance with G. Neil Companies for 17 years. During her business career she volunteered in the local community and coordinated many charity drives. After 21 years in South Florida, she began to have the urge to return home. In 2007, she made the move back to Cleveland. Beverly reconnected with her longtime friend Chris Scott. He invited her to join the team at B2M and she became a part of the board of directors. Together she, with the other members of the Berea community, works to help in the efforts of the development of young boys to become better men.
bevynorm@gmail.com 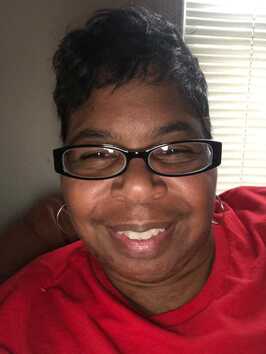 Tina Byers is a lifelong resident of Berea, Ohio. Educated in the Berea City School District, she is a 1979 graduate of Berea High School Class. Tina has three children and three beautiful grandchildren. Tina retired after serving for 30 years as an Intervention Associate of Berea City Schools. She has loved every minute of her years in special education. Mrs. Byers has worked with students who were physically disabled, visually disabled, emotionally disabled, learning disabled, and autistic (mild to severe). She treated each of her students as if they were her own children. Mrs. Byers is a valuable board member to B2M as we serve many students with special needs.
tbyers5@yahoo.com